Last month, Gavin, one of my Year 7 students came up to me after a lesson and said - "I already know about the Battle of Hastings, I know exactly how William won, his clever tactics!". I asked why and fully expected him to say either his parents had told him or he'd read it somewhere but no. Gavin is addicted to the PC Game Age of Empires which apparently contains some of the most famous battles in History, re-created for game players. Of course, to Gavin, playing age of Empi 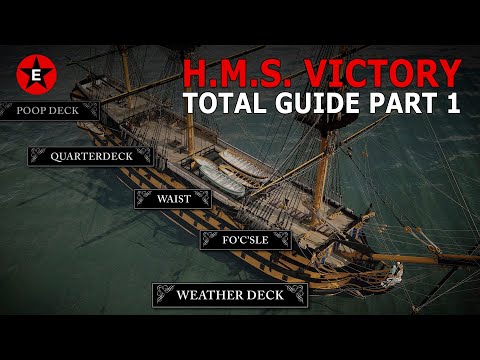 My Top 5 Youtube Channels that feed my History habit

Crystal Bayat and Education in Afghanistan

Remote teaching can save teachers

Nomad-teaching and being cool with it

Facing a return to school... when you still feel burnt out

When I burnt out and how I recovered